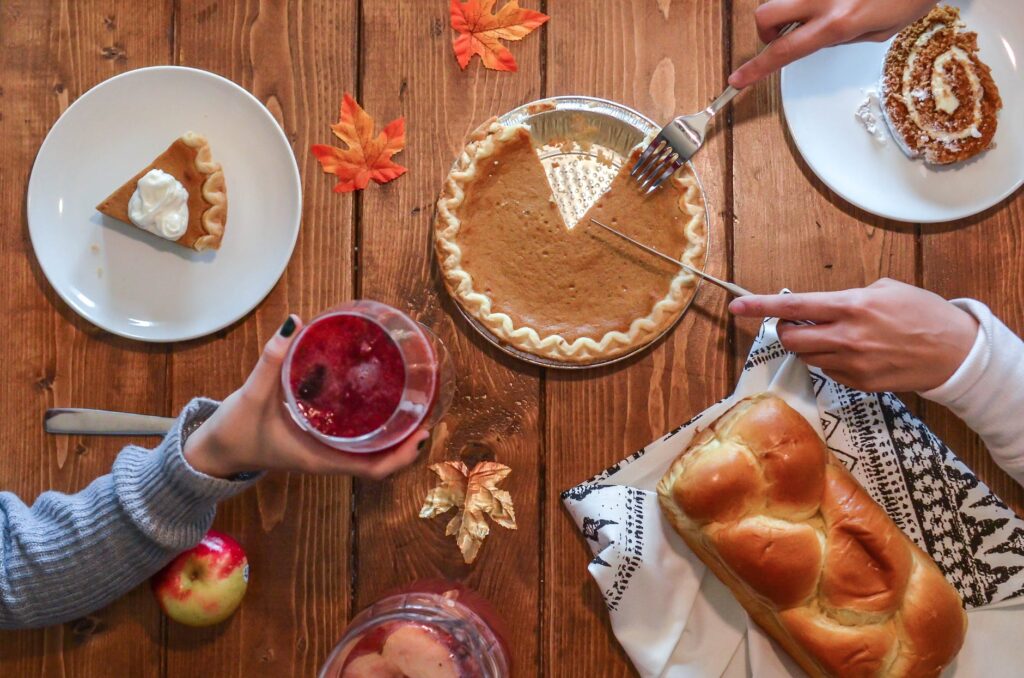 Thanksgiving is a tradition celebrated annually in the United States. Food, family and friends are all part of the daylong celebration. To get you ready for the Thanksgiving feast, I have put together some fun facts about the celebration that you might not know!

What is the origin of Thanksgiving?

The first Thanksgiving was celebrated in 1621 by the Pilgrims and the Wampanoag Indians. The Pilgrims had recently arrived from England on the Mayflower and were struggling to survive in the New World. The Wampanoag Indians taught them how to farm and fish, and the two groups decided to celebrate their harvest together. This feast lasted three days and is now considered the first Thanksgiving.

What is traditional food at Thanksgiving?

When it comes to Thanksgiving, certain dishes just scream “tradition.” Turkey, stuffing, mashed potatoes, cranberry sauce… the list goes on. But what about those dishes that may not be as well-known? Here’s a little quiz to test your knowledge of some fun facts about traditional Thanksgiving foods.

What is the most popular type of pie served at Thanksgiving?

If you guessed pumpkin pie, you’re correct! Pumpkin pie is by far the most popular type of pie served at Thanksgiving, followed by apple and then pecan.

What is the traditional main dish of Thanksgiving?

The traditional main dish of Thanksgiving is roast turkey. However, ham is also a popular choice, especially in the South where it is often seen as a more affordable option. Roast beef is less common but can occasionally be seen on Thanksgiving tables as well.

How do we celebrate thanksgiving today?

In the United States, Thanksgiving is annually celebrated on the fourth Thursday of November. It is a time for family and friends to get together and give thanks for all they have.

Turkey, stuffing, mashed potatoes, cranberry sauce, pumpkin pie…these are just some of the traditional foods that are enjoyed on Thanksgiving. Families will often cook their favourite dishes and share them with loved ones.

Giving thanks is at the heart of Thanksgiving. People take time to reflect on all they are grateful for in their lives. This might be done through prayer, writing in a journal, or simply sharing what you’re thankful for with those around you.

Many people also choose to give back on Thanksgiving by volunteering at a local soup kitchen or helping out with a food drive. Others may donate money or goods to those less fortunate.

Thanksgiving is a wonderful time to come together with loved ones and celebrate all that we have to be thankful for!

Who made the first Thanksgiving dinner?

The first Thanksgiving dinner is thought to have been held in 1621 when the Pilgrims and Wampanoag Indians gathered to celebrate a good harvest. The meal probably included venison, seafood, wildfowl, berries, fruits, and vegetables.

Over the years, the traditional Thanksgiving feast has evolved to include more familiar dishes such as roasted turkey, stuffing, mashed potatoes, cranberry sauce, and pumpkin pie.

What are some of the traditions that surround Thanksgiving?

Many traditions surround Thanksgiving, some of which are unique to the holiday itself and others that have become synonymous with the celebration. One of the most well-known traditions is the turkey roast, which is typically served as the main dish on Thanksgiving Day. Other traditional foods include stuffing, mashed potatoes, cranberry sauce, and pumpkin pie.

In addition to the food, another important part of Thanksgiving is spending time with family and friends. For many people, this means attending a family reunion or gathering, where they can share stories and memories. Another popular tradition is watching Macy’s Thanksgiving Day Parade, which has been a staple of the holiday for over 90 years.

Finally, giving thanks is an essential part of Thanksgiving. Whether it’s through prayer, saying grace before meals, or simply expressing gratitude for what one has, taking time to reflect on all that we’re thankful for is a cherished part of the holiday.

What is “turkey time” and what does it mean?

Turkey time is the moment when the turkey is done cooking and is ready to be served. This usually happens around Thanksgiving, but can also happen during other holidays. The term can also refer to the time of year when turkeys are in season, which is typically from October to December.

How did you do on the Thanksgiving Quiz? Regardless of how many questions you got right, we hope you learned something new about this holiday. Thanksgiving is a time to come together with family and friends, and we hope your holiday is filled with love, laughter, and lots of delicious food. Happy Thanksgiving! 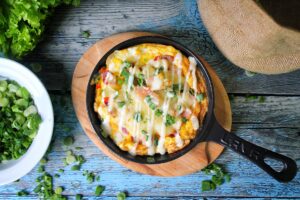 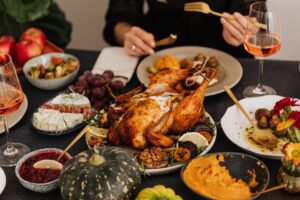 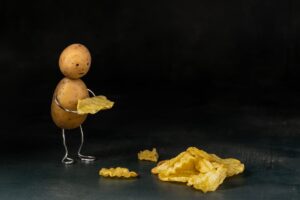 You may have missed

What kind of potato can I use for mashed potatoes? 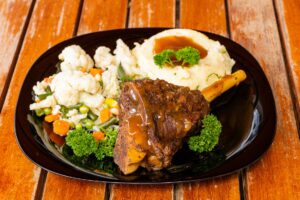 What kind of potato can I use for mashed potatoes?